Major Smiley is Coming to SCS!

It’s a rare and exciting thing to hear a speaker at a conference whose speech sticks with you for months. And I didn’t expect to hear that kind of speaker at the 2014 WIAA Coaches School in August.

It was the first morning of the conference, and it was an early Friday morning. I wasn’t thrilled about being there during my summer vacation, but I was following the duties of being a volleyball coach. After nibbling the meager breakfast, the first speaker of the day was introduced, and I was surprised to see a military uniform behind the podium.

After listening for a few minutes with some observation, I realized that our speaker was blind. And then I realized he had the entire room’s attention as he told his story of being attacked by a suicide bomber in Iraq. “Rules of engagement dictated that I fire my own rifle only if the man first employed lethal force or communicated a legitimate intent to use lethal force,” he says. “This scene seemed odd, but not yet lethal. I pointed my machine gun toward the road in front of the car’s hood and squeezed the trigger.”* These thoughts and actions happened moments before his world went black. 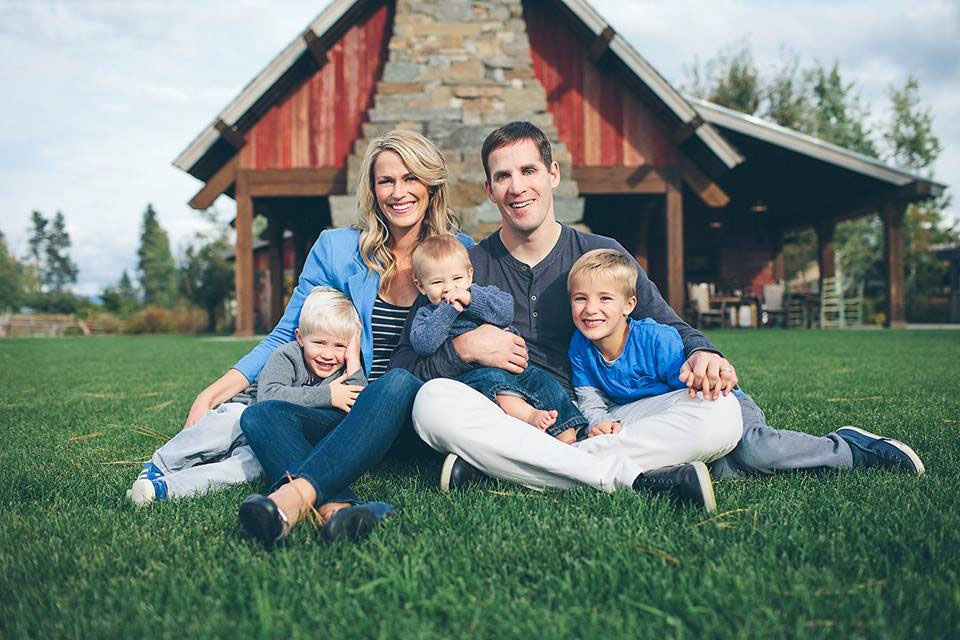 As he shared an incredible story of success, failure, leadership and struggle, he interjected anecdotes that hinted of a faith in Jesus. Since it was a secular teaching event, he focused on the importance of leadership. But I found myself wanting to know more. In that hour when he was speaking, I had laughed and cried, and so had many others in the room. I was in awe of what he had been through and overcome, but I really wanted to hear how Jesus fit into his story.

And that opportunity is just a month away!

In order to prepare for him coming, I purchased his book, Hope Unseen, and I have been inspired by the story written on the pages. His commitment to Christ has been evident his whole life, from being raised in a Christian home in Pasco, to leading Sunday School classes during military training, to praying with his soldiers in Iraq. He is committed to be the best husband, dad and army man that he can be.